I am on a sleek, white boat moving silently on the emerald green waters of a beautiful bay between rocky cliffs. Four other traveling companions are with me to guide my journey. The eldest, a crone dressed in deep blue with silver hair and clear eyes is leading us all.

The boat moves quickly and smoothly across the waters until we enter the huge vault of an open cave, whose walls are entirely covered in clear quartz, shimmering in the reflections of the emerald waters and bathed in the soft light of the sun beams that filter in through an opening at the opposite end. Pure beauty, peace and light.

Here we moor our boat and then walk up to and perch on some of the quartz covered rock formations. A human shaped being, but stone-like in texture and colour, climbs softly up to where the Crone guide and I sit. His features are similar to those of some natives of the Amazons. He hands over to me a perfectly round stone sphere, painted in deep blue, then leaves. I then briefly see, in my mind’s eye, a symbol in blue, emerald green and red, which fades away quickly.

We return to our boat and swish away back to the shore on our silent white boat.

I stir and stretch and breathe opening my eyes to come back from a shamanic style guided journey  where, prompted by our own quest, we let our deepest intuitive imagery or body signal suggest what it is that needs to be learnt, faced or noticed.

The theme tonight is ‘meeting the Stone People’ – a way to approach the stone element in nature, by first meditating on this, to capture what we might learn for our own growth and nourishment by identifying, connecting with or exploring the ancient, resilient qualities of stone. I am  told that this meditation on the nature of stone is called ‘grokking‘, something I hear as ‘going deeper’ into the stone, understanding its nature by ‘becoming’ it.

I write my images down and as I let them percolate, I get it – I get it…

In the past months, some of my long, unfulfilled creative wishes and ideas had come to form and completion. Also, a process of applying for re-accreditation by a different professional body, more aligned with the values and framework I identify with, had generated a powerful life review that brought a new sense of completion, again, and important realisations and recognition of the life path I had so far made for myself in the world. 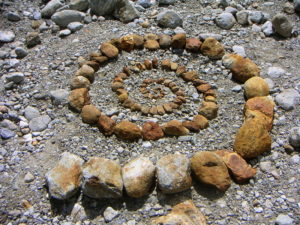 With this came celebration and also grief, an acknowledgment of the inevitable losses involved in the choices made, an honouring of what could never be, of  what had been left behind, which run its course like a deep stream in the woodland – and passed. Then what seemed to be left of this, was almost a sense of emptiness, a space with no more drive ‘towards’, no lingering into ‘how it was’, no vision and no task.

I had stepped into new land – the new creation born at the end of so much working, searching, building, visioning, ‘darting’ on and on. Not a peak, but an open plane, with new expanded horizon lines, possibilities – but feeling disconcertingly ’empty’.

In this space I begun to ask myself anxiously ‘what should I do next?’, ‘what vision, what project, what path should I build, what directions should I take to fulfil my skills, my wishes, to make those new forms in my creativity grow and become more of something….?’

I felt as though I was floating in the middle of the ocean, not knowing where to head next, adrift and with so much unknown beneath my boat and everywhere around me.

This was when, in a moment of stillness, I heard myself answer: ‘‘Let the current take you’.

Yet something of a release streamed from it, the release from having to ‘know’.

Soon after this, I visited a beautiful site on the moors nearby, where ancient rocks have endured unthinkable ages of life in the elements and have been shaped up by them, with them, no doubt also influencing the course of those elements in return.  Only as I sat on those majestic, solidly anchoring boulders, did I ease  myself into letting go of my fearful resistance and imagine, in my whole body, what it would be like to be ‘taken by the current’.

I caught glimpse then of a new way of being in the current – not boat, nor leaf or light floaty being – but ‘stone’, not something my mind would have formulated on its own, it wasn’t linear or logical. 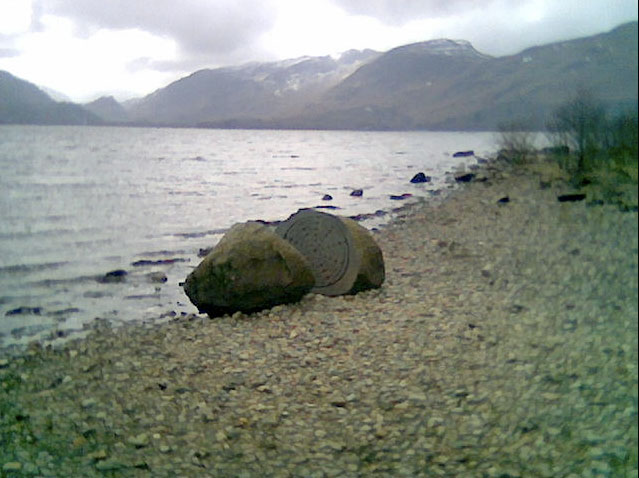 They are moved and changed by the elements, they are formed, grown and made into giants by the passage, accumulation and integration of organisms, sediments, incessant migrations of tiny granules of matter. They are broken down, eroded, shaped up by innumerable living beings and natural forces, made into pebble, turned into sand.

They are moved by the tides, by shifts in the crust of the earth, they roll down and back and forth in rivers, oceans, streams and reappear on other shores, to begin a new cycle elsewhere.

They are covered and inhabited by life in all sizes and forms, by moss, algae, creatures of the waters or land. They are uncovered, sculpted, carried, made into tools and used by humans (for we too belong to the natural order of things).

Stones can block and protect, hinder and shelter, destroy and build. their matter is heavy and pulls to the ground. Their transformation time is slow, but taken by the current they are, deceptively so.

I had spent all Summer and a visit to my favourite island, seeking rocks to sit or fall asleep on, by the sea or in open fields. My ‘grokking’ meditation had showed me a beautiful representation of all that I was both needing and overlooking, as I journeyed lead by the emerald sea’s current, into the rich crystal world hidden inside the rocky walls.

Now I could hear and grasp the gift of the stone to my disconcerted floating self, placed right in my hand, it said: ‘Fall Deeper’. 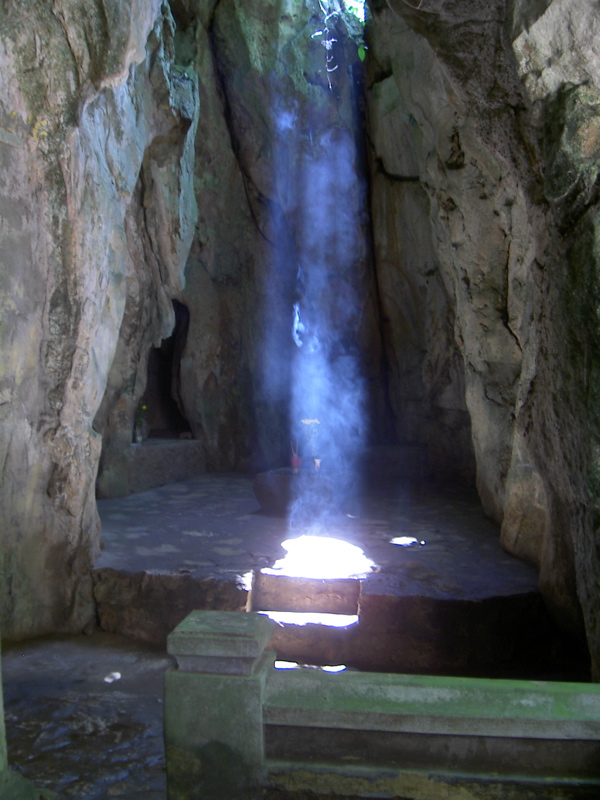 Gifted with ‘stone medicine’ I can both ‘let the current take me’ and ‘fall deeper’.

I will not be annihilated, drowned in the current – I will be falling deeper into the current I already inhabit, like a stone.

The gift says I already am where I aimed to be, I have already brought into my life what was missing, I already have the friends and tribe I wanted and needed, I already have found love and its luminous web, I am already reunited with my music, my dance, my creativity.

There is nothing I need to be doing.

* In-to love and letting it take me

* Into the music I already share with like souls, the music practice guided by the teachers I have already found

* Into the loving, loyal, wise, precious friendships I am already blessed with

* Into the songs I have already written, always will

* Into my dance, other dances, touching my life now, to really know them, study them, let them take me

* Right inside my drumming circles, deepening the skills I already have, connecting more deeply with the beat already calling

* In-to relationship, with myself, with the earth, with the web of others, with the beautiful companion who has already joined paths with me. Risking it, embracing it all.

* Into the nourishment of the 3 days spent visiting friends who moved away last year – whom I never really got to know more closely, more freely before. To experience how deeply they have fallen into their chosen land, their spirited garden full of wholesome life thriving with webs of abundance. 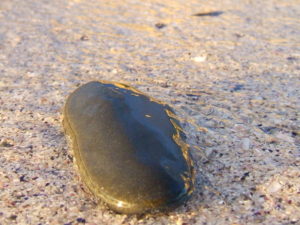 Taking the time to sink right in, through the porous texture of this unassuming, river washed stone I am holding, and finding its hidden treasure at the core, its silent story of resilience, creativity and transformation.

Learning to join the current.

With thanks to friend, soul sister and colleague Jayne Johnson and her deeply earthy Shamanism Embodied

‘Beam of Light’ is published with permission of Nicootje, Stock Photo Free Images

This website uses cookies to improve your experience while you navigate through the website. Out of these, the cookies that are categorized as necessary are stored on your browser as they are essential for the working of basic functionalities of the website. We also use third-party cookies that help us analyze and understand how you use this website. These cookies will be stored in your browser only with your consent. You also have the option to opt-out of these cookies. But opting out of some of these cookies may affect your browsing experience.
Necessary Always Enabled
Necessary cookies are absolutely essential for the website to function properly. This category only includes cookies that ensures basic functionalities and security features of the website. These cookies do not store any personal information.
Non-necessary
Any cookies that may not be particularly necessary for the website to function and is used specifically to collect user personal data via analytics, ads, other embedded contents are termed as non-necessary cookies. It is mandatory to procure user consent prior to running these cookies on your website.
SAVE & ACCEPT